We create restaurant websites that look great so you can build your presence online and get customers in the door.

Our tried-and-true approach to web development allows for flexibility and keeps you engaged in the process.

Reach your restaurant’s customers in their inbox with campaigns that engage and build loyalty.

We’ll help you build your restaurant’s relationship with existing customers and gain new ones through a customized, strategic social media strategy.

When you hire us, we become a part of your team and work closely with you to create the perfect online presence for your restaurant.

Our team handles the website maintenance support and management so you can leave the web work to us and focus on your restaurant clientele.

Why You Need Us?

We bring you customers. We grow your business.

With a culinary landscape as colorful as the region and its culture, things are heating up for the New Mexico restaurant industry – and that includes online.

As restaurant patrons ourselves, we were shocked to find that a third of restaurants listed in ABQ The Magazine’s November edition didn’t have their own website, so there was no way we could check out the menu, pictures of the restaurant, or even find out the latest drink specials.

Your current customers may know and love you, but there are taste buds out there just waiting to be enlightened. They might not find your restaurant if your online presence lacks flavor.

According to stats featured in the Albuquerque Business Journal, 20 percent of consumers would rather use technology than interact with restaurant staff. And 34 percent have used their smartphone to pay for a meal.

Websites that are hard to use, slow to load and are kind of hard to look at will send clientele elsewhere.

You need a site that doesn’t give your customers the wrong kind of reservations. We’ll help you 86 that site and serve you up something fresh.

Tourism in New Mexico is Booming
It’s no secret that tourism is big business in New Mexico, and these travelers start online when researching their meal choices – sometimes before they even pack their bags. Posting a menu outside of your restaurant and hoping for the foot traffic walking by to mosey in can only get you so far. Make sure these travelers have you on their itinerary.

New Mexico’s tourism industry had a 2.1 percent rise in 2016 over 2015 in traveler spending, which reached a whopping $6.4 billion. The three largest industries where visitors spent money were food and beverage, retail and lodging according to the Albuquerque Journal.

New Mexico Cities are Growing
According to Visit Albuquerque, the Albuquerque Metro is growing steadily by 1 to 2 percent a year. Within five years, the Albuquerque area is projected to grow at a rate of 7.2 percent. That’s kind of a big deal since the national rate is only 4.0 percent.

USA Today lists Santa Fe, New Mexico as the fastest-growing city in the state, with a whopping 4,227 people moving to the area between 2010 and 2017.

New movers to New Mexico and fast-growing cities like Santa Fe and Albuquerque will look to the Internet to make their meal decisions.

We’ll make sure they can find you there.

Enchanted Dish was cooked up when two women with a shared passion of good food and the colorful, wide open New Mexico skies saw a need to help the state’s restaurant industry tap into its full potential. By combining the right mix of better websites and an overall improved online presence, their goal is to make restaurants that were once invisible on the web reach new customers and grow their businesses.

With over 19 years of experience as a UX web designer and frontend developer, Karla is known for quality development, professional client relationships and personal commitment to each project. Karla works on front-end web design and development.

Morgan’s background – ranging from the U.S. Army to libraries to graduate recruitment – gives her a unique perspective to ask questions, examine data, and connect ideas. She has experience with email marketing, storytelling, analytics, internal communications, and more.

Do you need a stellar website dished up asap?Contact Us 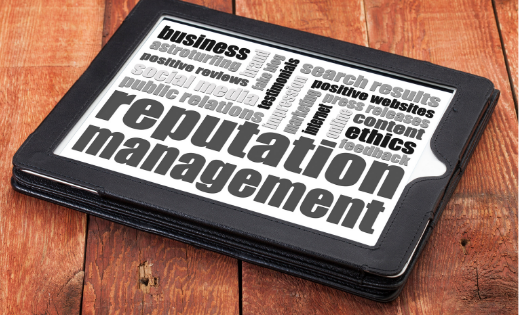 Pssssssst! People are talking about your restaurant online. They see your business on social media and they are developing big opinions based solely on the [...]
Read moreYour Restaurant Needs Online Reputation Management

Online visibility can make or break any kind of business, and in an especially competitive restaurant industry, being seen on the web is especially critical to [...]
Read moreGet Noticed: Boost Your Restaurant’s Online Presence 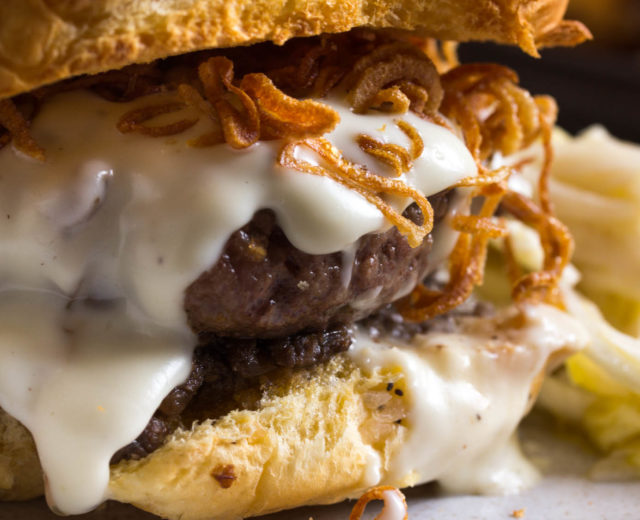 Leave them Drooling – How Good Food Photography Can Win You Customers

You’ve seen them, and your restaurant may be guilty of it – pictures of food featured in unfortunate prominence on menus and websites that are poorly lit, yellow in [...]
Read moreLeave them Drooling – How Good Food Photography Can Win You Customers